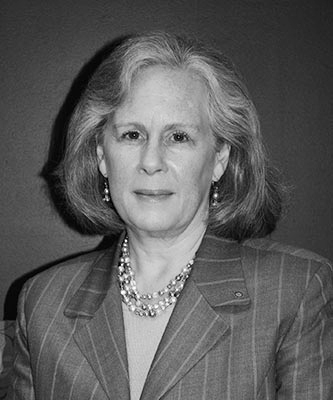 In her continued service to the legal profession, Kristina has received numerous honors and achievements including the Fred G. Stickel Award for Excellence in Municipal Law & Service to the Legal Profession and the Michael A. Pane Award for Ethics in Municipal Government.  Over the course of her career she has served New Jersey Institute of Local Government Attorneys (NJILGA) in several capacities – President, Vice President, Treasurer and Secretary. Kristina has also served as New Jersey Chair and Regional Vice President of the International Municipal Lawyers Association and served on the New Jersey Supreme Court District VII Fee Arbitration Committee. She has been an instructor with the Diplomate in Municipal Law Program as well as a lecturer for the New Jersey League of Municipalities.

Her community involvement is most notable, demonstrating a dedication to service in several area organizations, including being a charter member of the Montgomery-Rocky Hill Rotary, a member of the Princeton YWCA Board, and leader for Girl Scout troops.

Town Topics, The Importance of Building Permits to a Residential Real Estate Transaction

All articles reprinted with permission of publisher