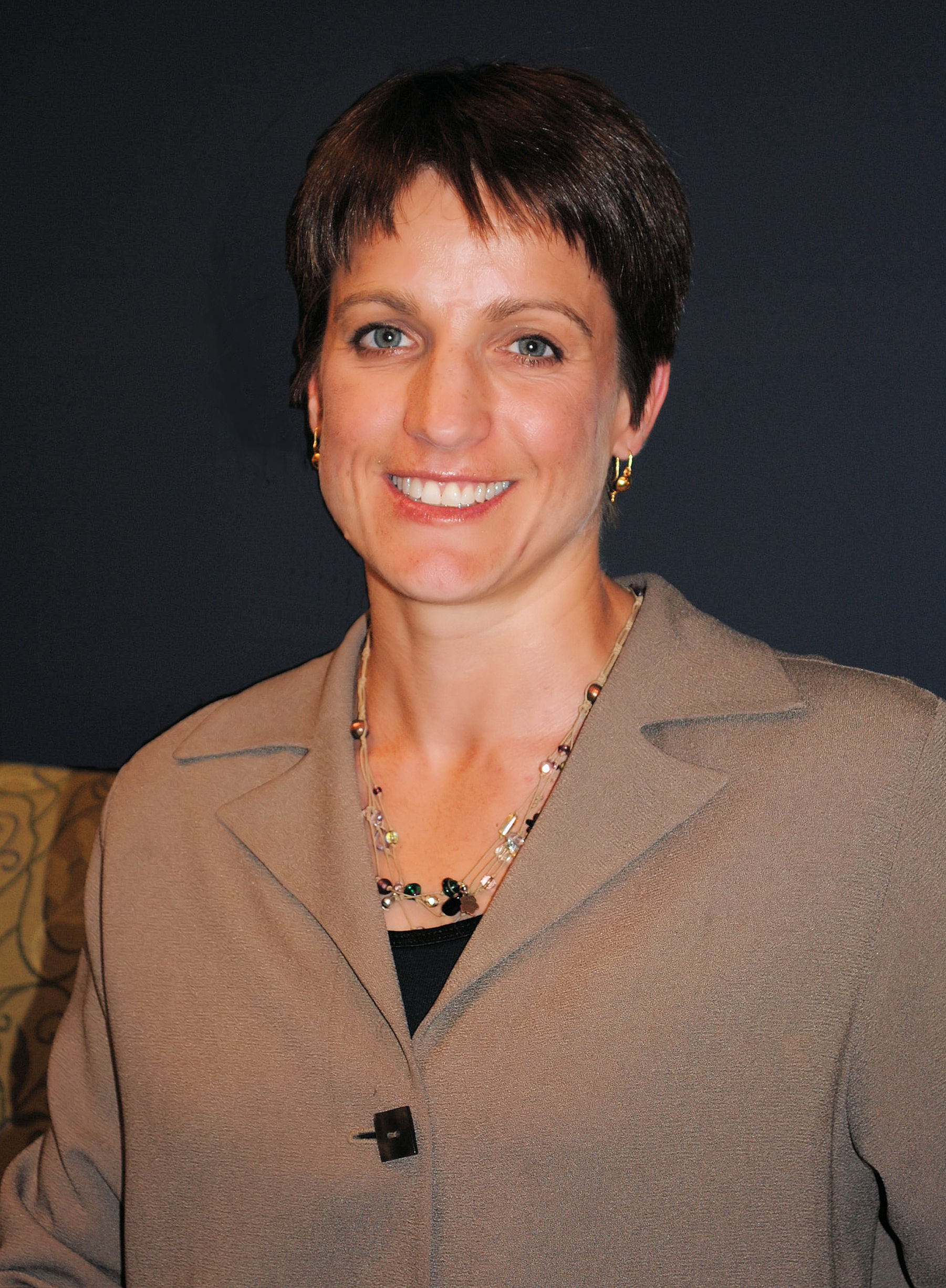 Trishka Waterbury Cecil is of Counsel with the firm. She joined Mason, Griffin & Pierson, P.C. in 1999. During her tenure, her role in the firm has included positions as Associate, Of Counsel, and as Director. Trishka focuses her practice in the areas of Appellate Practice, Prerogative Writ Litigation, Local Government Law and Land Use Law. During her extensive career, she has been lead attorney responsible for complex litigation and has represented several New Jersey municipalities and Zoning Boards. Her litigation experience includes the landmark decision, DKM Residential Properties v. Township of Montgomery. Other notable litigation includes municipal defense litigation for the town of Princeton, regarding deer management policies; and on behalf of the New Jersey State League of Municipalities, before the United States District Court for the District of New Jersey and the United States Court of Appeals for the Third Circuit, challenging state regulations that ban heavy trucks on New Jersey secondary roads. Trishka has represented the town of Princeton since 2014.

Trishka works with the firm’s Local Government Law Practice Group and the Litigation Practice Group. Mason, Griffin & Pierson, P.C. has worked closely with numerous municipalities since its founding in 1955. The Local Governmental Law attorneys are capable of handling the wide range of diverse and complex legal issues that challenge local governmental entities.

In addition to her courtroom and municipal accomplishments, Trishka has considerable experience as a presenter and panelist at numerous state conferences including those for New Jersey Institute of Local Government Attorneys and New Jersey Planning Officials around the state as well as at the annual New Jersey State League of Municipalities Conference. She also maintains her role as Associate Editor for the Municipal Law Review for over a decade.

In her continued service to the legal profession, Trishka serves on the District XIII Ethics Committee for the Office of Attorney Ethics (OAE), which acts as the investigative and prosecutorial arm of the Supreme Court of New Jersey in discharging the Court’s constitutional responsibility to supervise and discipline New Jersey attorneys. She is a member of the Mercer County, Somerset County, Hunterdon County and New Jersey State Bar Associations.

All articles reprinted with permission of publisher